The kōwharawhara plant once grew in abundance throughout Te Nehenehenui. Now it is set to grow and be showcased at the National Kapa Haka stage, Te Matatini 2019.

Established in 2017, Ngā Pua o te Kōwhara is one of the newest rōpū on the Tainui kapa haka scene. Making their debut at last year’s Te Nehenehenui Tribal Festival and this year’s Tainui Regional Competition, Ngā Pua o te Kōwhara are thrilled to have qualified fifth, securing a passage into Te Matatini 2019.

The call to home for new and experienced kapa haka members has encouraged a sense of pride to those from Te Nehenehenui. This rōpū aims to promote Maniapototanga, commitment to achieving the highest level and with the support of the family, hapū and iwi, their dreams are being realised. 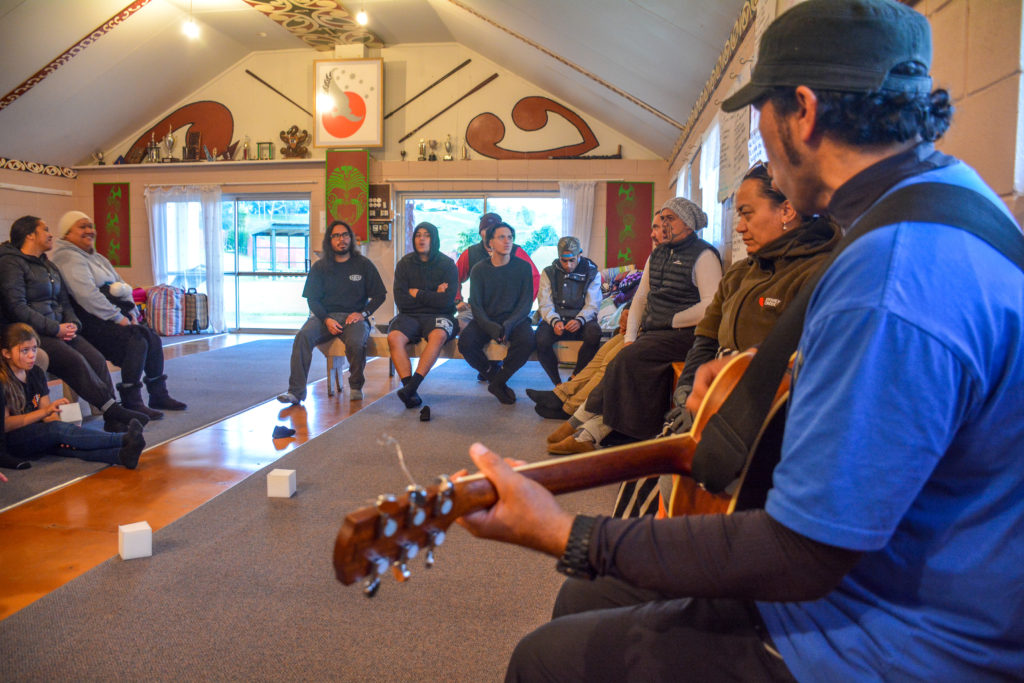 The fruits of labour have finally been rewarded, and co-leader Layelin Stewart acknowledges the support given to the rōpū since its inception.  “Our successes firstly at Te Nehenehenui 2017 and the recent Tainui regionals are largely due to  support we have received from both near and far, the guidance of our tutors and leadership, and of course the dedication of our members.”

Kapa Haka is a performance that celebrates the unique identities as hapū and iwi. Standing on stage with whānau can be an emotional, spiritual, physical and most of all beautiful experience. It was a wonderful touch to see a piece that celebrated Nanaia Mahuta, a prominent Māori figure, who carried out the role of lead negotiator  for Maniapoto me ōna hapū maha within the Treaty Settlement space in 2017.

“Our waiata-ā-ringa was composed by Hēmi Kelly. We loved the fact that it celebrated Nanaia Mahuta, a well respected Ngāti Maniapoto leader. For Ngā Pua o te Kōwhara, Nanaia represents hope, wisdom and courage which is evident in her actions in the settlement and key role played in the development of Te Huatahi – Agreement in Principle, her stance during the elections and recently her dedication to Te Reo Māori in education” says Layelin. 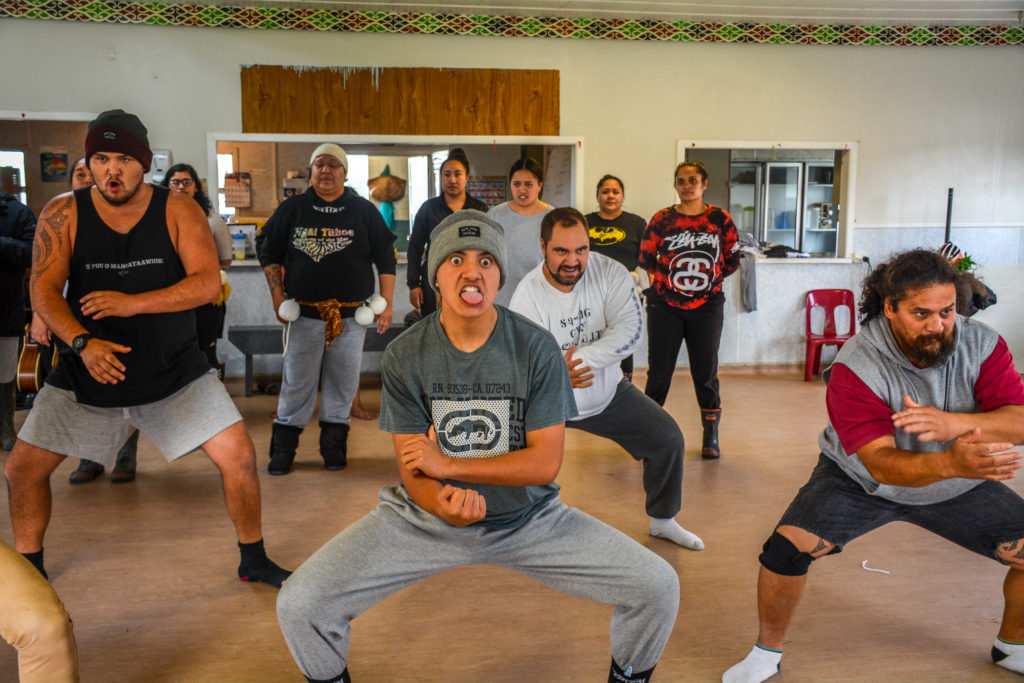 Maniapoto kapa haka is certainly growing and the environment that Ngā Pua o te Kōwhara provide is one that develops and empowers identity through aroha and challenge. The kaitātaki and kaiako are now planning as they look towards the horizon that is Te Matatini.

“A well planned campaign will allow us to test ourselves against the best kapa haka in the world. We have great potential and are excited by the challenge. As we seek to succeed in the competitive arena, we are also dedicated to the inter-generational transmission of our iwi kōrero, tikanga and pukenga. Mā konei pea ka tutuki i te ōhākī a Maniapoto e kī ana, “Whanake.”

Rangipare Belshaw-Ngaropo, 23, along with 12 other rangatahi from across Aotearoa have represented the marae, hapū, iwi and motu whānui at the United Nations Permanent Forum on Indigenous Issues in New York. The theme for this forum was: “Indigenous peoples collective rights to lands, territories and resources.”

The journey for this Maniapoto uri began with a video application process. An overwhelming 300+ applicants submitted a two-minute kiriata application with a time frame of 48 hours. Hand-picked by former New Zealander of the year Dr Lance O’Sullivan and the Moko Foundation, Rangipare secured a position in a group of 13, which would later be known as, He Kuaka Mārangaranga.

“It was such a surprise but seeing the high calibre of applicants I knew regardless of the outcome rangatahi Māori would be represented well” Rangipare admits.

Rangipare (Ngāti Apakura, Pūrekireki Marae) recently reconnected with her Maniapoto whakapapa. In 2017 she made a personal commitment to further her understanding of her Maniapoto identity through attending Maniapoto Reo Wānanga and the Tūrongo, Māhingaarangi Summit. Her participation and engagement in kaupapa influenced Dr Lance O’Sullivan’s decision with selection.

Rangipare shares stories about trying the traditional NY pizza, marveling at the bright lights of broadway and Lion King. Though Rangipare asserts that what truly moved her was nurturing meaningful relationships with the diverse personalities of He Kuaka Mārangaranga, Papatuanuku Nahi, and Dr Lance and Tracy O’Sullivan.

“Because of the big personalities I was curious with how our tira would connect, but everything was so fluid, we fell into our roles organically, it was kind of perfect.” Rangipare adds. The different backgrounds within He Kuaka complimented each other, they really drove their message home with the audience. The kōrero He Kuaka Mārangaranga shared encouraged hope and inspired other indigenous whānau to spark change within their own respective communities. 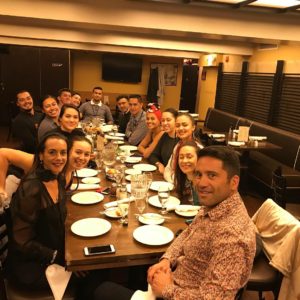 For the rangathi side event, He Kuaka Mārangaranga spoke to 4 key kaupapa; the rights of Papatūānuku as a living entity, constitutional transformation, Mātauranga Māori and Hauora.

“Prior to our side event, we had the privilege of presenting kaupapa to The Special Rapporteur on Indigenous Issues, she then invited a follow up report so there may potential for the nawe of He Kuaka Maarangaranga to be assessed. It was heartwarming and extremely encouraging to see the potential of 12 like minded rangatahi who are passionate about mobilising indigenous solutions for Aotearoa. It makes me so optimistic about the future and our collective endeavours.”

The future is looking bright for these rangatahi  who embrace education and their cultural identity as a respected power that can never be taken away.