Iwi gathered at Mangatoatoa yesterday to celebrate the book launch of Moetu – Sleeps Standing. Written by Witi Ihimaera and translated by Hēmi Kelly (Ngāti Maniapoto, Ngāti Tahu-Ngāti Whāoa) this book provides a kaleidoscopic exploration of the battle of Ōrākau, through the eyes of  a 16 year old boy called Moetū. Moetū gives a voice to the people who tried to protect their culture and land, and includes Māori eye witness accounts, images and the Māori translation throughout. 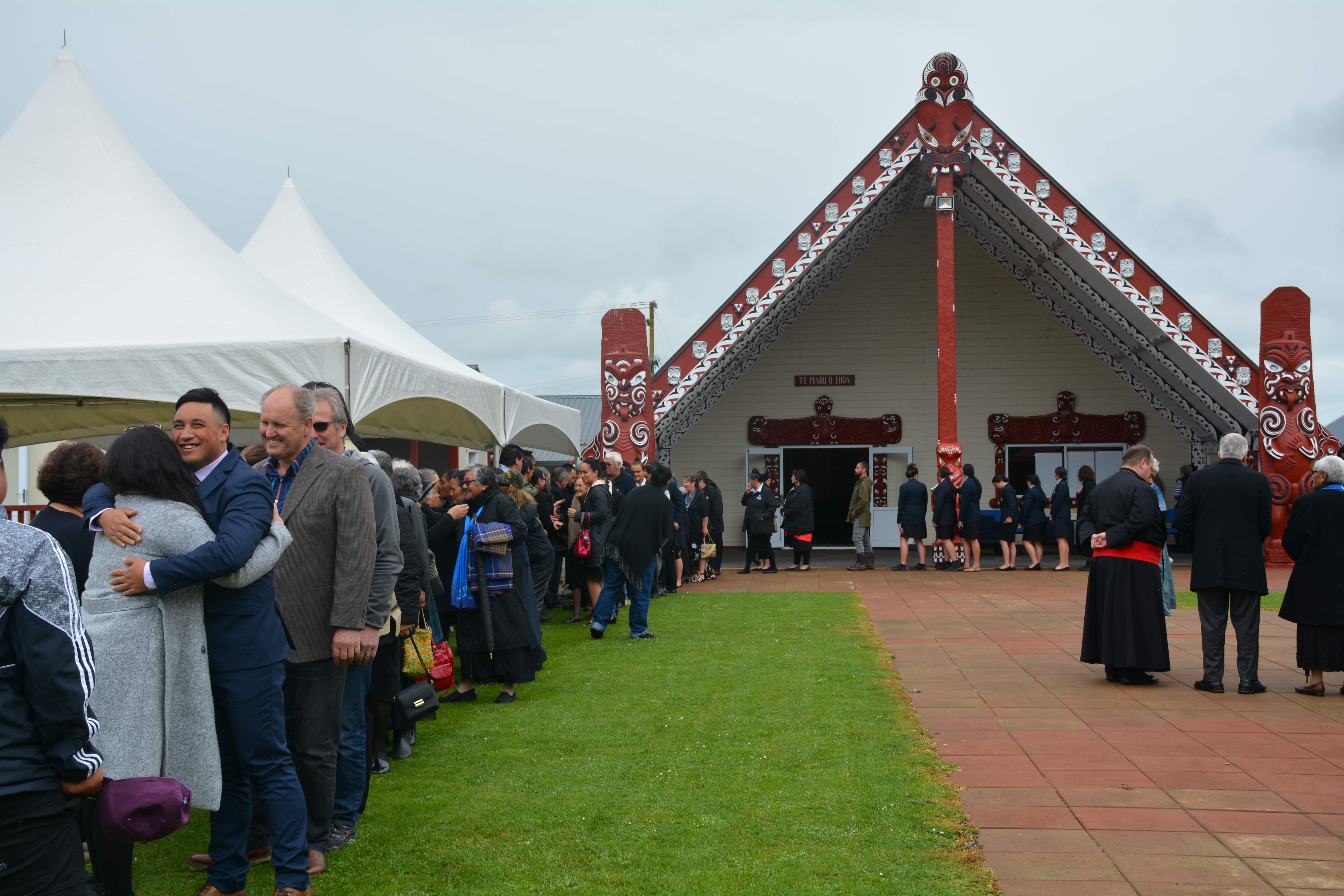 The story is based on one that was told to Witi by his father when he was a child. “I doubt there was any boy of my generation who did not hear of Rewi’s last stand” says Witi.

“This battle is very unique, not only nationally but internationally. There really has been no other battle in the world like this.”

The battle of Ōrākau lasted for three days in 1864. 300 Māori men, women and children fought an imperial army, and has been said that around 1700 troops laid siege to Ōrākau pā.  Although they were totally outnumbered, defenders replied “E hoa, ka whawhai tonu mātou, ake, ake, ake!”

The launch was timed perfectly to coincide with the very first NZ Wars National Commemoration Day being today. 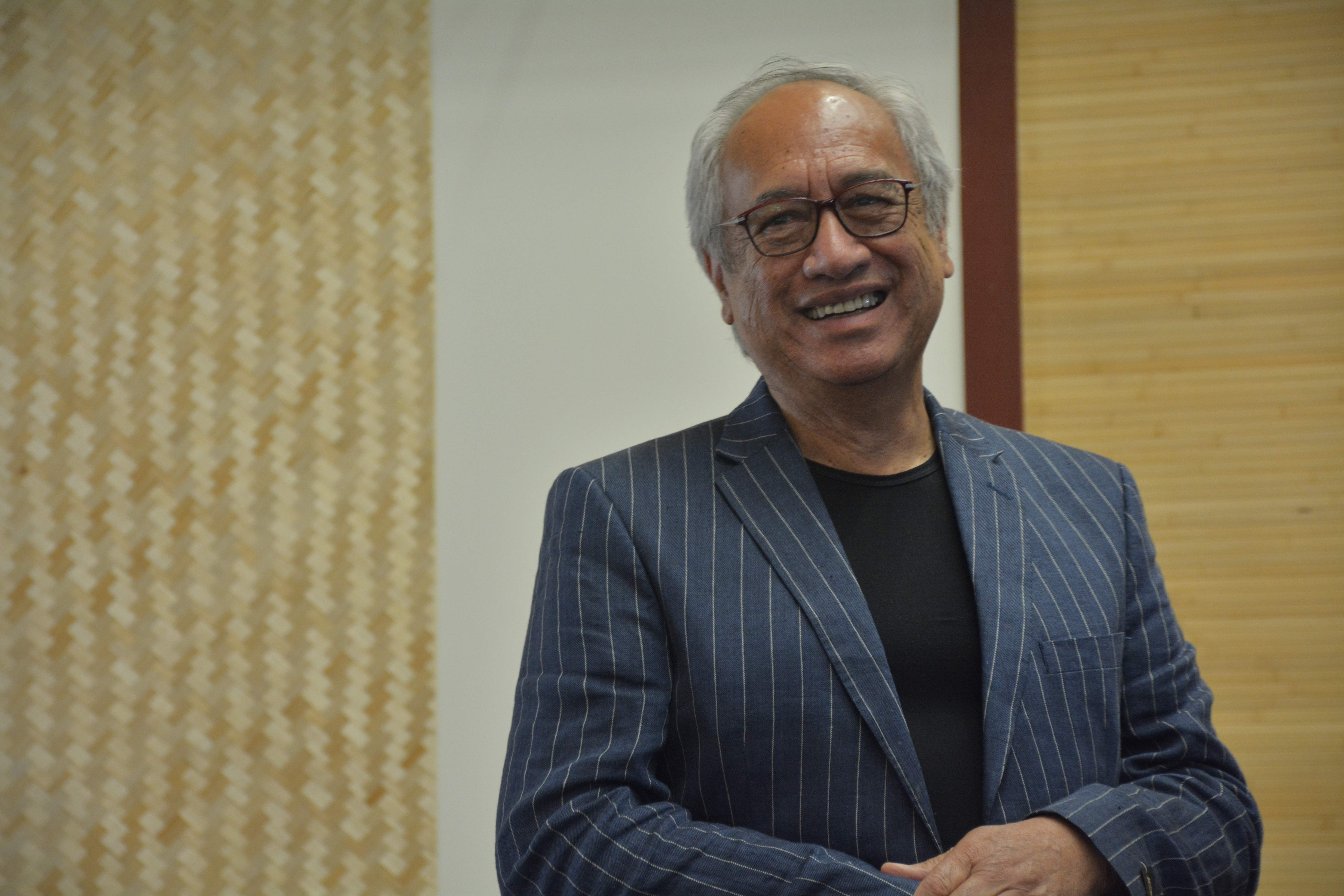 In 2015,over 11000 signatures were collected by four Otorohanga College students petitioning for a national day of commemoration for those who died in the NZ Wars.

“Its been an honour to hold this launch right before the first Commemoration Day and at Mangatoatoa Marae, given its close connection with the battle of Ōrākau.” Stated Witi.

Two toki were also presented by Maniapoto to Waikato and Raukawa as reminders of the strong relationship with the two iwi.