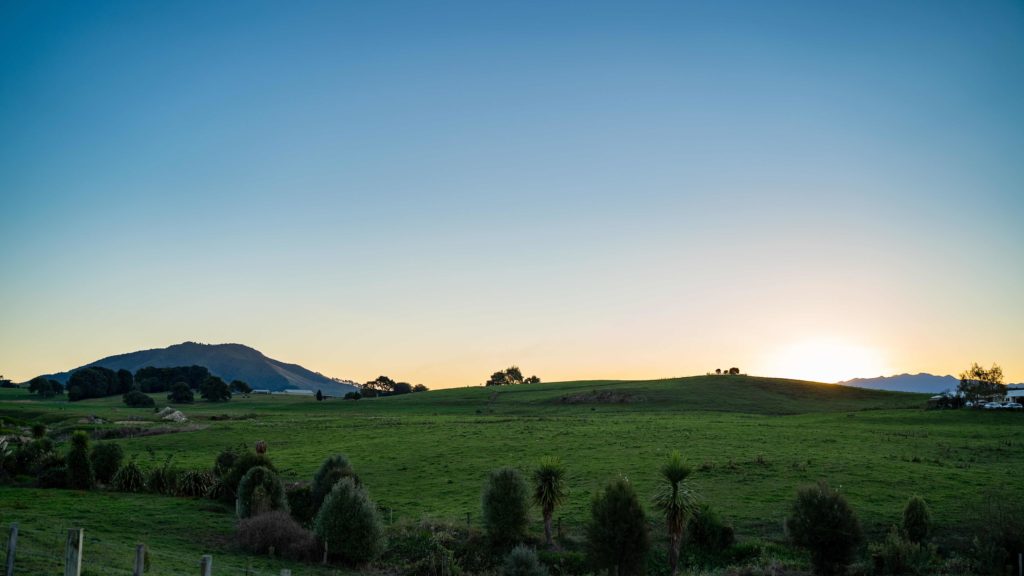 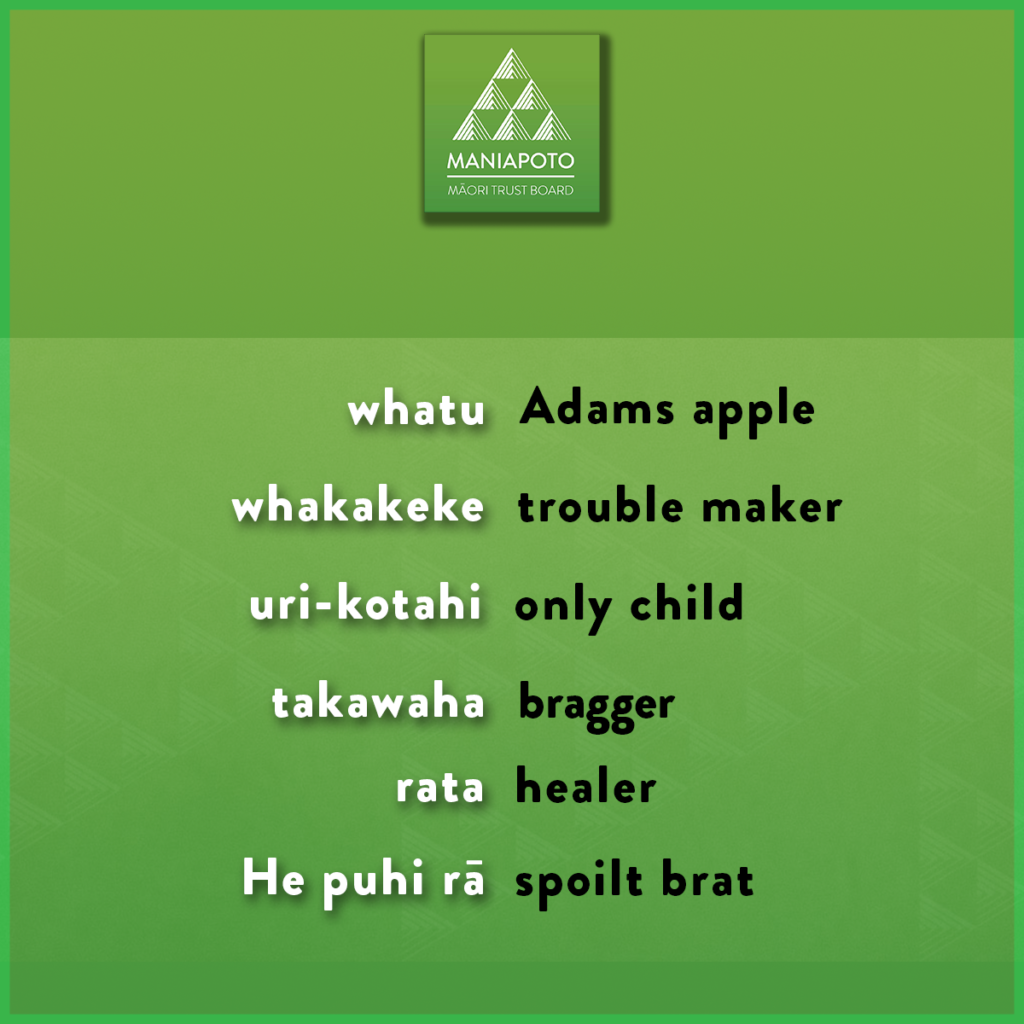 I mārama tonu ki te kura-mahita ko wai te ākonga heahea noa iho. It was evident to the teacher which student was the trouble maker.

He kīkiki he takawaha hoki ia. He is a fool and a bragger.

Ahakoa he mana kaha te mana o te rata e kore rawa ia I taea te pāpuni I a Mate. Although the healers powers were strong he could not stop death.

He puhi rā!, me tohatoha koe i te haukai kei tō aroaro.  Spoilt brat, you must share the feast that has been placed before you.

this kaupapa further by watching the video below:

Maniapoto Māori Trust Board is privileged to have supported Te Nehenehenui Tribal Festival 2019 and look forward to seeing more kaupapa such as this in the near future.

Explore this kaupapa further by watching the video below.­