As the fog settles on the dew of a dark and still August morning, whānau from across the iwi gather in anticipation of the day ahead.

Friday was Ngā Kawe Mate o Tainui – the official starting of the 11th Koroneihana for Kīngi Tuheitia Pōtatau Te Wherowhero VII.  And for many whānau, meeting at Te Tokanganui-a-noho in the early hours for the bus journey to Turangawaewae Marae, is an annual pilgrimage that has been undertaken by many generations. 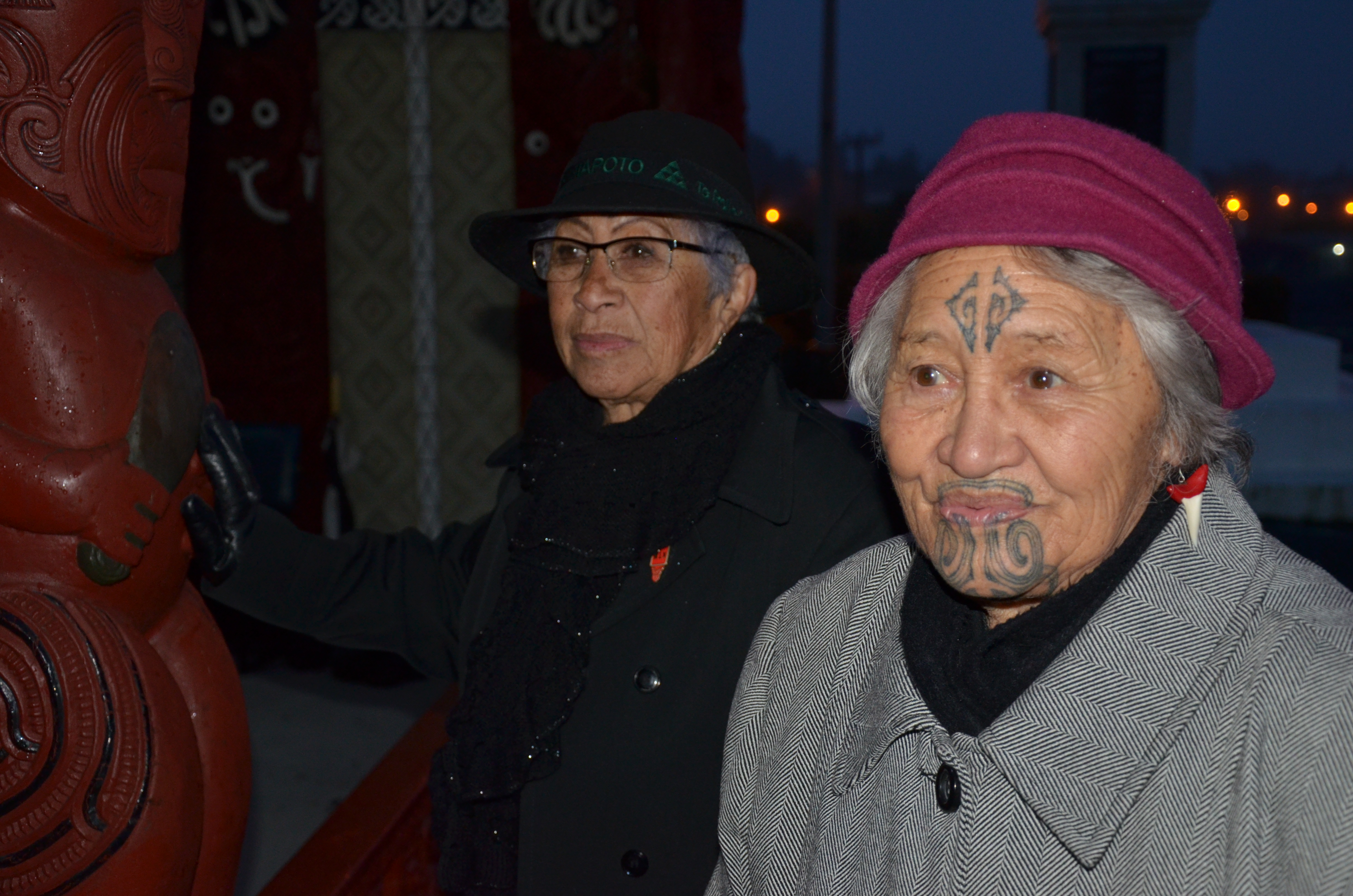 Kawe mate is a long-held tradition which has been part of Koroneihana celebrations since its inception where people gather under the warm embrace of Mahinārangi to grieve collectively for their loved ones who’ve passed away during the year.

Te Aroa Pou (Ngāti Te Kanawa, Ngāti Peehi, Ngāti Huiao, Ngāti Kinohaku) says that “it is important that Maniapoto attends the Koroneihana, especially Ngā Kawe Mate o Tainui, as it brings our loved ones together so that we mourn together.  As rangatahi not only do we help our kaumātua and that all of Maniapoto have the opportunity to attend Koroneihana, but we also learn of our Maniapoto connections with the Kīngitanga”.

Maniapoto have been staunch supporters of Koroneihana since the Kīngitanga emerged in the 1850’s as a symbol of unity.  Aside from the sadness of the day, Ngā Kawe Mate o Tainui is also a time for renewing bonds with relatives and strengthening family connections,  and the sight of sorrow soon makes way to the sound of laughter.

The Maniapoto Māori Trust Board has provided support in recent years by putting on a bus that enables Maniapoto whānau attend Ngā Kawe Mate o Tainui.  Departing from Te Kūiti Pā at 7.00am on the morning with stops in Ōtorohanga and Te Awamutu, the bus arrived in time for Maniapoto to join the multitudes descend onto Turangawaewae Marae to be received by Mahinārangi and Turongo.