After two years, Maniapoto has a new Kapa Haka rōpū who have their sights set on getting to Te Matatini 2019.

A number of performing stalwarts have taken heed of a call to come home and to take “Ngā Pua o Te Kowhara” to both the local, regional and hopefully, the national stage of Kapa Haka. 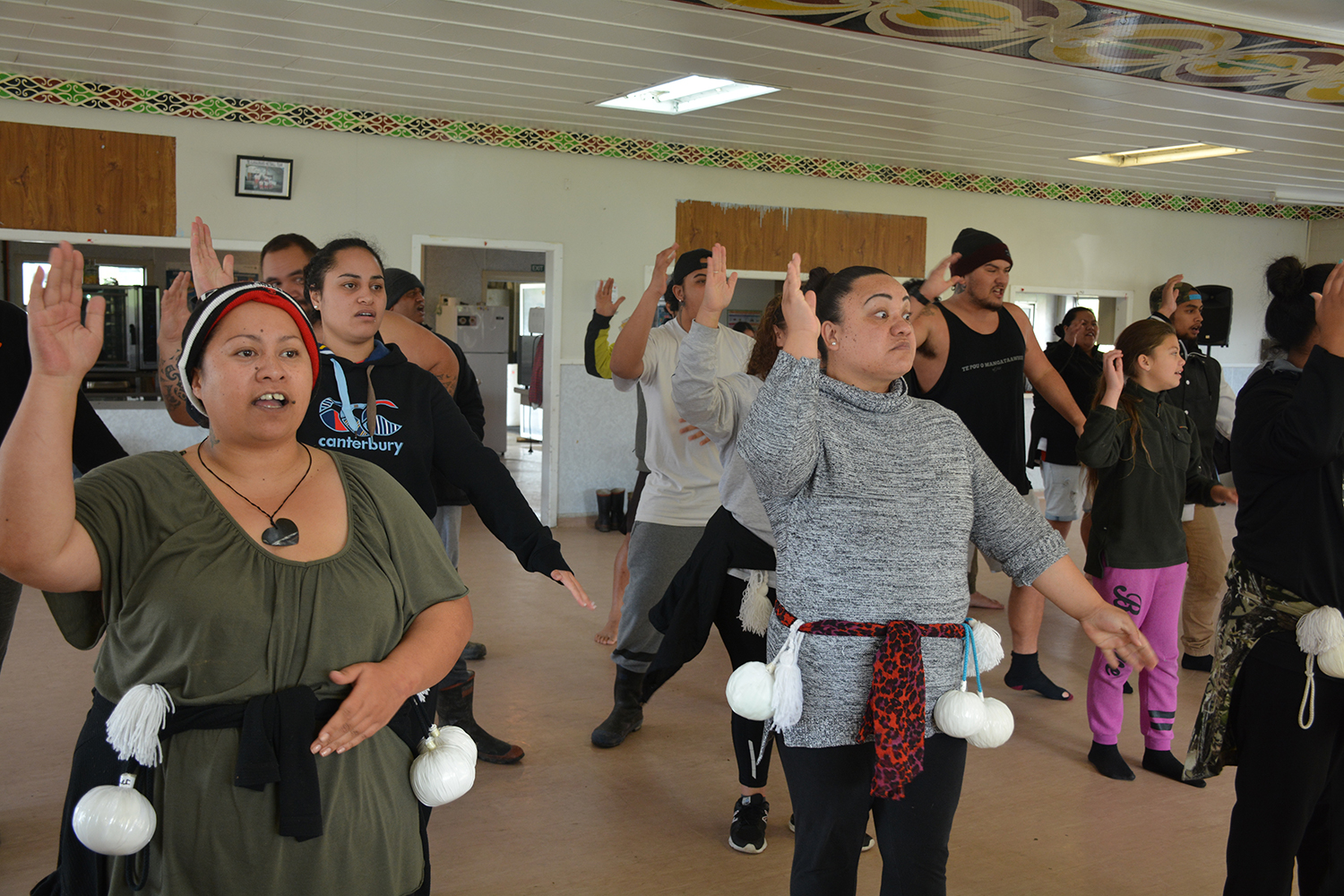 Walter hopes to bring the members together to embrace their Maniapoto identity.  “Our hope is to enable our members to understand what it is to be Maniapoto and also to support our Maniapoto connection to the Kīngitanga”.

With four noho to go before making their first stand, Walter says they are looking at Te Nehenehenui Tribal Festival, making a memorable first stand, and one that will gain support from the iwi.

Te Nehenehenui Tribal Festival was agreed as the appropriate platform to mark the first standing of “Ngā Pua o Te Kowhara” as the festival aims to contribute to the preservation and longevity of local traditional value systems, practices and compositions on all Rereahu and Maniapoto marae and kura.  It also enables members an opportunity to stand when their marae does not have a team to enter.

With an open door policy for recruitment and the ‘kumara vine’ as their main avenue of communication, Walter encourages everyone to join up.  “Bring your kids along, because our stand today is for them tomorrow, its about growing ourselves, growing Maniapoto.  Don’t forget to bring the babysitter as well”, quipped Walter.

Te Aroha Papa is excited that so many seasoned performers have decided to make the return home to support this new rōpū, and is overwhelmed at the support that has been given both internally and from the wider whānau to achieve this.