Ngāti Rora para-archer Karl Hobman, 42, is in no rush to slow down as he aims to achieve his goals of attending either Tokyo 2020 or Paris 2024 and represent Aotearoa, Ngāti Maniapoto at Archery.

Karl was born with Spina Bifida and had a leg amputated when he was only 17 years old. This never stopped him from what he had in his sight, for what he wanted to achieve. Taking up competitive wheelchair basketball, Karl enjoyed the opportunities the sport gave him and through 15 years in the sport, he progressed by travelling the world and representing Aotearoa for 4 of those years.

Since then, Karl realised that at an age of 39, it would be difficult to represent his country. From there, he spent his days catching the train to work, and during those daily travels he would go past the archery range. Through chance and a desire to remain active, both physically and mentally, he thrust himself into the world of Archery. 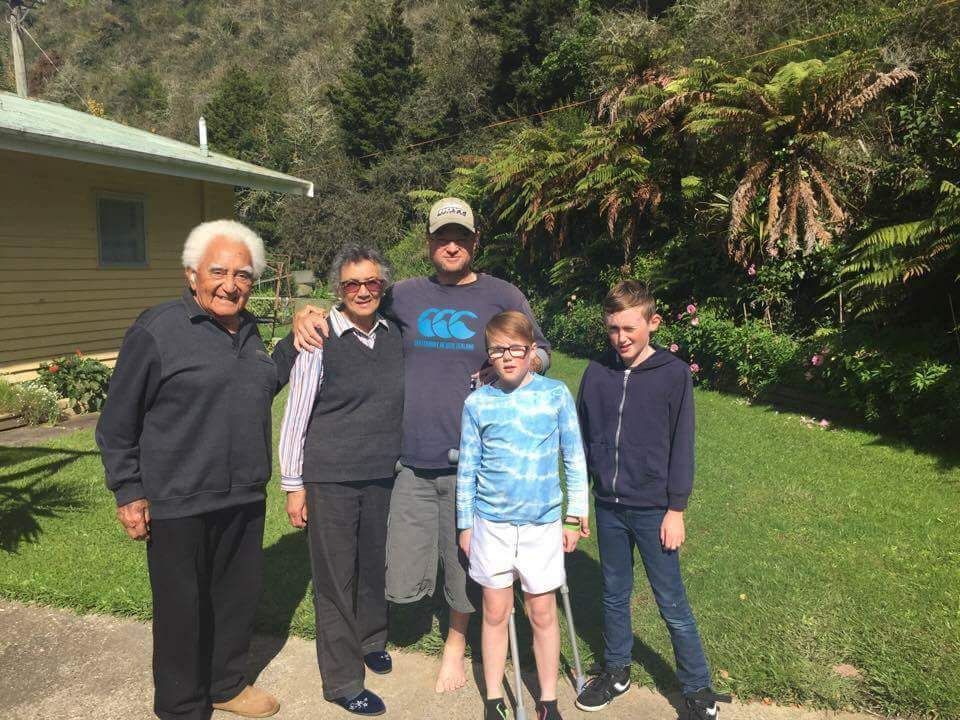 “I took up Archery because I saw the longevity in the sport and saw it as something I could do to keep me active as I got older. Catching the train to work each day, I would go past the archery range and thought I’d like to give that a try, so that’s pretty much what I did.  They ran “have a go” at the local range, then I attended a beginners course and have been shooting for about two and a half years now.”

Karl is based in Wellington, constantly squeezing in full-time mahi, training and whānau. His motivation to succeed remains strong as he looks to lay a foundation and improve on his skills through national competitions and tournaments in Auckland, Wellington and Christchurch. Despite living outside of the rohe, Karl holds his identity, culture, and marae close to his chest.

“My iwi is always with me, I hope I act in a way that would make them and my family proud of me and to be a role model for the next generation.” 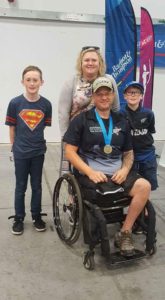 The extraordinary growth of participation in disability sports has been a result of ambitious disabled athletes who continue to push the boundaries and reach for new heights.

Maniapoto Māori Trust Board are proud to support Karl during his push to make the Paralympics. This positive life story is one that deserves recognition as Karl proves to be a role model for other aspiring athletes, not only for those with a disability, but also as Māori.