Our Kawenata To Guide The Way

Our Kawenata To Guide The Way

Maniapoto kaumātua and other iwi members gathered together earlier in the year at Napinapi marae to reflect on the relevance today of a tribal Kawenata (Covenant) written over 100 years ago.

In 1903, the aged chief Te Rangituataka Takerei called together a great gathering of Ngāti Maniapoto to contemplate their future as an iwi. They met at his grand residence at Mahoenui from 25-28 December 1903 which culminated in the drafting of ‘Te Kawenata o Ngāti Maniapoto me ōna hapū maha’ – the Covenant of Ngāti Maniapoto and its many subtribes.

Historian Paul Meredith noted that by the beginning of the twentieth century, Ngāti Maniapoto were a divided people. The Native Land Court moved through the King Country at an unprecedented pace individualising land titles and alienating large tracts of land which undermined the tribe’s collective nature and tribal authority. For Meredith, the Kawenata was about ‘kotahitanga’ – uniting the tribe. 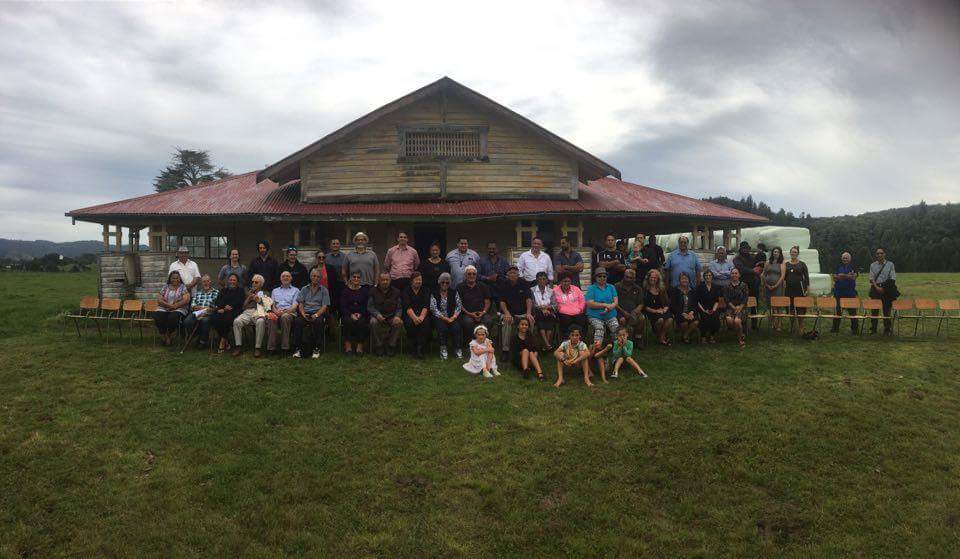 Dr Roa analysed the Kawenata text and believes it has all the hallmarks of a constitution:  “It speaks to who were are as a people and identifies a body of fundamental principles to guide the tribe.”

Dr Robert Joseph, Director of the Māori and Indigenous Governance Centre at Waikato University added that the Kawenata themes apply as much today as they did in 1904: “In essence, it talks about good Maniapoto governance.  It reflects on a rich traditional Maniapoto past, advocates for the unity of tribal diversity, and promotes a commitment to a strong Maniapoto identity and future while pursuing Maniapoto cultural, social and economic well-being and prosperity.” 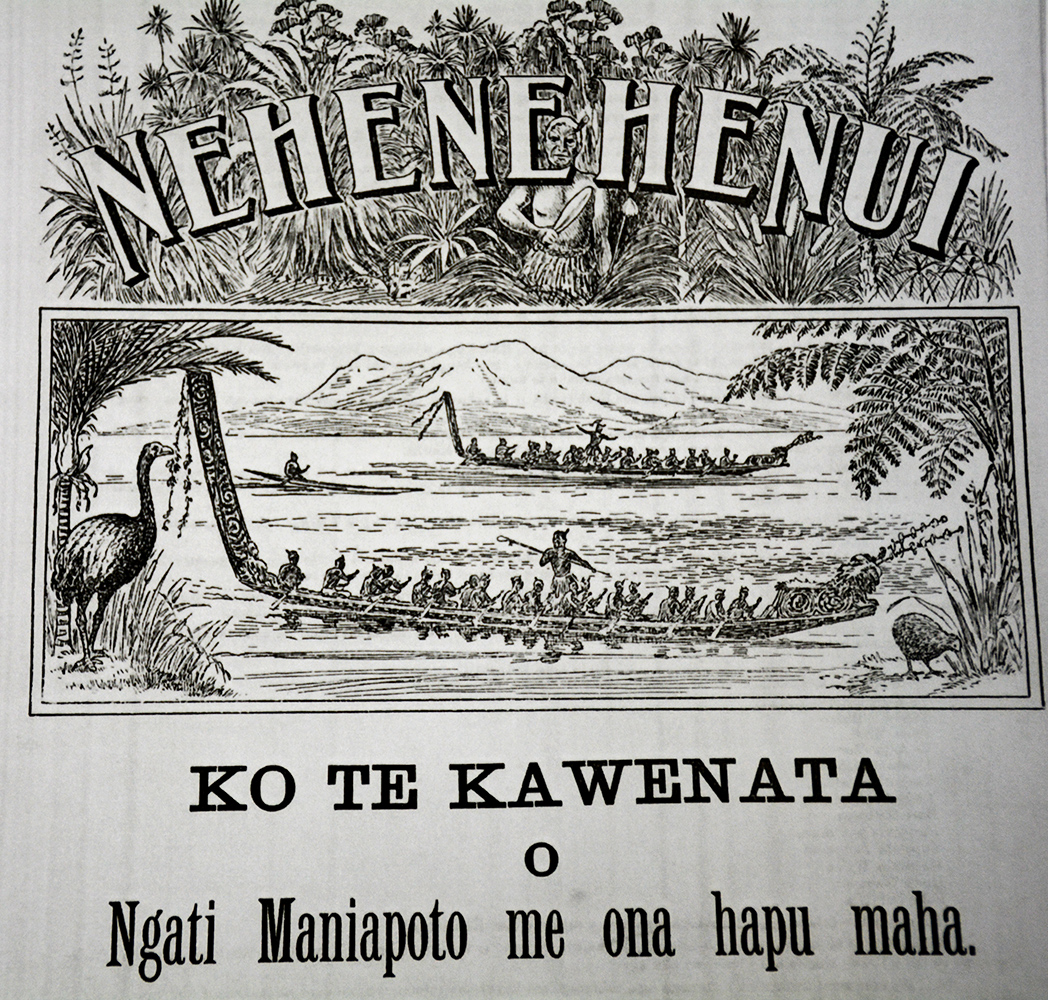 Wānanga participants visited the site where the Kawenata hui took place where Te Rangituataka’s residence still stands. The Chair of the Maniapoto Māori Trust Board, Tiwha Bell, welcomes the renewed interest in the Kawenata as the tribe negotiates a Treaty Settlement and considers what a new post-settlement Maniapoto entity and future might look like: “Our tūpuna left us this Kawenata to remind us of who we are as a tribe and that our wellbeing and prosperity as a people will require unity and the maintenance of our Maniapoto identity and traditions.”